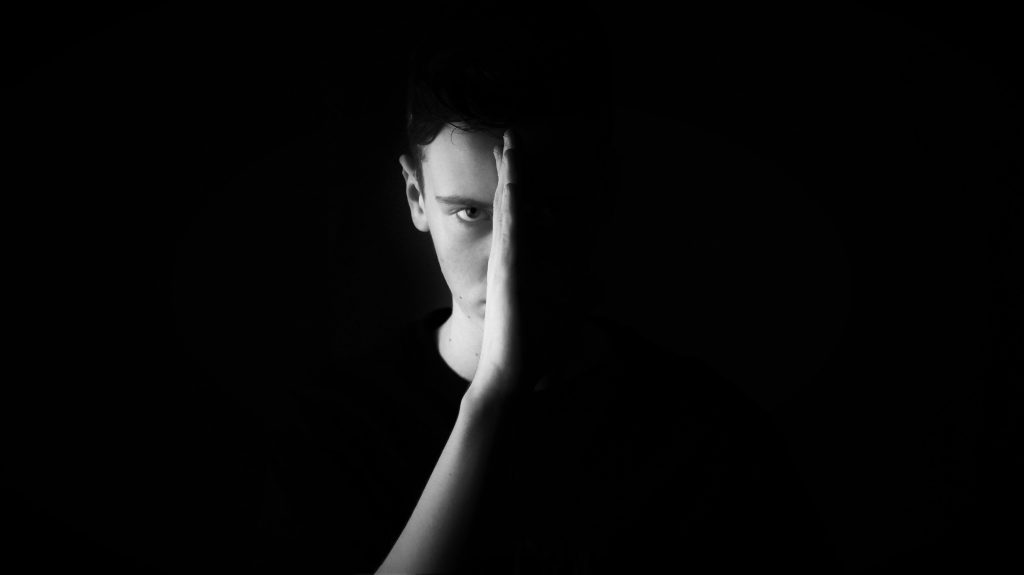 The Call to be Hated

In response to the United Methodist Church voting to affirm the ban on homosexual marriage and clergy some pastors and members have come out to publicly voice their disagreement and displeasure.

Rev. Dr. Douglas Ralston of Faith United Methodist Church in Trenton, “I said before the vote even started that, no matter what happened, at the end of it our responsibilities were the same — to love people as themselves, to care for people, to do all the things that Jesus told us to do. That is still our responsibility. That is still our core mission and that won’t change.” [Source]

Mark Holland, pastor and former Kansas City, Kansas mayor called the Traditional Plan “mean-spirited” and said Tuesday’s vote was not only a blow to LGBT members but to the church as a whole. “People see the hypocrites of the church and it’s a turn-off. The discrimination against gay and lesbian people needs to end, and the church needs to be leading in doing that,” Holland said. [Source]

Cheri Jones, a lesbian and Church of the Resurrection member, says the conference’s decision alienates the LGBT community. Jones moved to St. Petersburg, Fla., in 2007, and misses Hamilton and his church. “It’s been tough to find a church that won’t go against me,” she said. “I haven’t been able to find churches that don’t put you down in some way. I’m not saying they don’t exist, but it’s been hard.” Life was particularly hard for Jones 14 years ago, she says, when she came out to her husband, who was a church leader at Resurrection. “He went and spoke to Adam and tried to convince him to be against me,” Jones says. “But Adam told him to let me be myself.” [Source]

Church of the the Resurrection (CORE) with four campuses and 22,000 members is led by Adam Hamilton and is the largest congregation in the United States. He says in his article about the vote, A Way Backwards: Winning the Battle, Losing the Church:

It seems these pastors and members object on the basis that this vote is not loving or inclusive, but these pastors have a fundamental misunderstanding of the church’s role to the world. My questions to any Christian pastor or Christian regardless of denominational affiliation are two-fold, “Is it love to lie?” and “what does the Bible tell Christians they can expect in this life?”

Let’s examine a couple of ideas from above: that it is hard for the homosexual to find a church which won’t go against their desires and one where they can remain as they are with no need to change. Two things immediately come to mind:

Mark Holland made an odd objection saying the vote was a blow to the church as a whole because, “People see the hypocrites of the church and it’s a turn-off.” My question to Mark Holland is quite simple, given the evidence in the Old and New Testament regarding God’s view of homosexuality (Leviticus 20:13, Romans 1:26-27, 1 Timothy 1:10, Jude 1:7, 1 Corinthians 6:9-11), wouldn’t the church’s act of performing homosexual marriages and allowing homosexual pastors be evidence of hypocrisy not the other way round? Maybe Holland and others would argue that Jesus did not address this topic during His time on earth, and they would be correct; but this type of reasoning falls apart very quickly:

The matter of inclusiveness is a real problem but only because, by in large, church leadership as a whole created it. Let me explain. It isn’t that pastors don’t speak to the other sins in the church (adultery, pornography, premarital sex, lying, cheating, stealing, etc) but that homosexuals are the only ones who are biblically disciplined.  The church often covers up or ignores these other sins while still welcoming without biblical reproof or correction those who commit these sins, yet the practicing homosexual is made a special example of. This has led to very real perception for those inside and outside of the church that homosexuality is the only sin that matters to Christians.

Galatians 6:1, Brothers, if anyone is caught in any transgression, you who are spiritual should restore him in a spirit of gentleness. Keep watch on yourself, lest you too be tempted.

1 Corinthians 5:9-12, I wrote to you in my letter not to associate with sexually immoral people—not at all meaning the sexually immoral of this world, or the greedy and swindlers, or idolaters, since then you would need to go out of the world. But now I am writing to you not to associate with anyone who bears the name of brother if he is guilty of sexual immorality or greed, or is an idolater, reviler, drunkard, or swindler—not even to eat with such a one. For what have I to do with judging outsiders? Is it not those inside the church whom you are to judge?

Let’s zoom out a bit to the importance of calling something sin and whether or not it is love to tell someone that their sin (lying, cheating, stealing, adultery, homosexuality) is not a sin? This may seem okay in our postmodern-subjective-truth worldview, but the importance of this cannot be overstated—without sin and recognizing it as sin, there is no need for a savior. But if we dearly and truly love our brothers and sisters in Christ, shouldn’t we tell them that what they are doing is sin and that they need Jesus to help them change their thoughts and desires rather than espousing the common teaching and belief that God loves them just as they are—that He doesn’t want them to change nor does He expect them to change.

The last thing we will touch on is the apparent concern pastors and Christians have about being liked or accepted by the world. I believe we have forgotten what we are to expect as faithful followers of Jesus and on this the Bible is crystal clear:

Matthew 5: 10-12, Blessed are those who have been persecuted for the sake of righteousness, for theirs is the kingdom of heaven. Blessed are you when people insult you and persecute you, and falsely say all kinds of evil against you because of Me. Rejoice and be glad, for your reward in heaven is great; for in the same way they persecuted the prophets who were before you.

James 4:4, You adulteresses, do you not know that friendship with the world is hostility toward God? Therefore whoever wishes to be a friend of the world makes himself an enemy of God.

I fear we have become more deliberate in adopting the morals of the world and more conscientious of the world’s perception of what we say we believe than we are of conforming ourselves to God’s Word; if so, then perhaps it is time to worry about what our goal should be and reconsider to whom we have given our allegiance.