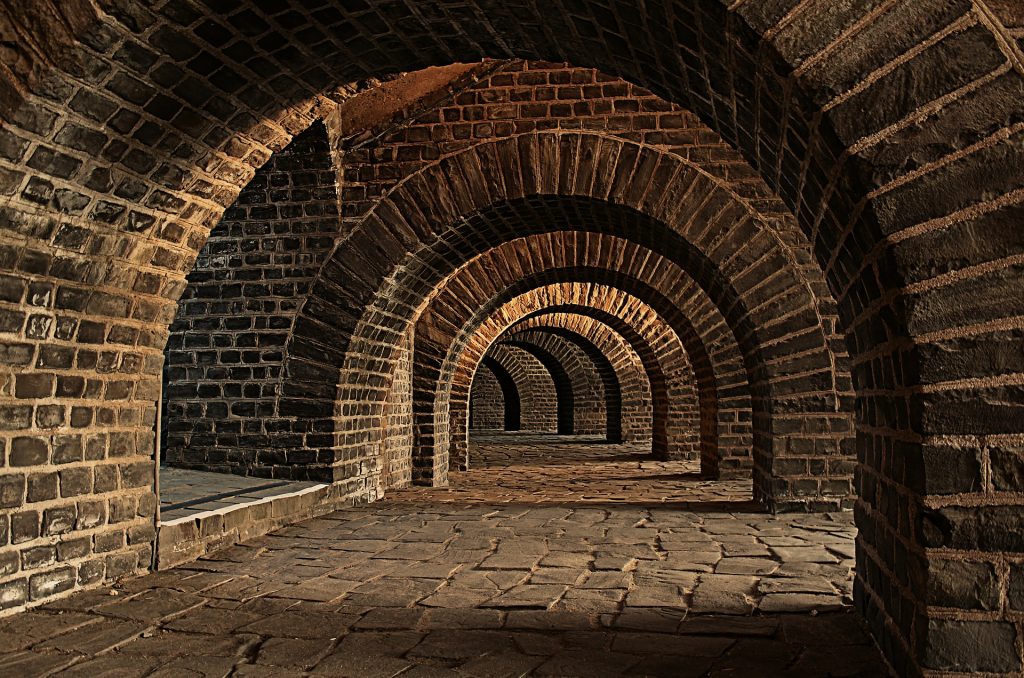 Richard Rohr and the Enneagram Secret – A Review

In their book, Richard Rohr and the Enneagram Secret, Don and Joy Veinot along with Marcia Montenegro take the reader along the path to discovering what the Enneagram is, where the Enneagram supposedly came from, and who actually made it up. They then examine Richard Rohr with regard to his beliefs about not only the Enneagram but also the Bible, Jesus, and other religions, as well as those whom he taught and influenced. The Veinot’s and Montenegro go step by step through not only these claims but many others as well; their research and their findings are well documented and their powerful evidence refutes many of the claims made by Christians who teach that the Enneagram is Christian and can be redeemed for the cause of Christ.

The book is concise, only eight chapters or so, and is written in a manner which is easy to read while remaining thorough. As far as I am aware this is the first book of its kind to compile the historical evidence that refute the claims made by many Enneagram teachers and writers who assert that the Enneagram has an ancient history dating back to Pythagoras or the ancient Egyptians or Babylonians; they also investigate the newer claim posited first by Richard Rohr—and later by his disciples—that the Enneagram has or could have Christian roots because the Enneagram can be traced back to the Desert Fathers or to Evagrius Ponticus and Ramon Llull.

I assumed the book would begin with Rohr and the Enneagram; it doesn’t and I was concerned that this would turn people off because of our cultures’ short attention span. My fear was that people who want information handed to them in short memes may stop reading before they reached the more in-depth evaluation of  the Enneagram and Richard Rohr. I now believe this turned out to be rather short sighted of me. To their credit the authors play the long game, and upon further reflection I commend them for using this approach. Two crucial points made early on in the book insulate the book’s core arguments from accusations that Rohr’s personal beliefs are fringe or that the authors commit the genetic fallacy and so can be ignored.

The first is that from the very beginning Satan wanted to be like God; in fact, his temptation of Eve was if she would only eat the fruit she too could be like God. They write and later provide evidence for the fact that the Enneagram makes a slightly different though not dissimilar claim—the belief that we already are God.

The second point and the one that ties in neatly with the first is that those who are leaders are to be judged by their fruit rather than their outward works. A leader or a pastor (even a belief or teaching) can outwardly look like they have all the characteristics of a Godly person who is following the biblical imperative to love others or do rightly; however, the tree is judged by the fruit. So the question which the authors put to Rohr and Enneagram proponents is, “what is the fruit?”. Does the fruit of the Enneagram lead the person to God or to the belief they already are God; does the fruit of Rohr’s perennial philosophy lead people to a belief that Jesus is the only way or to the notion that all religions have the same essential beliefs, and does the fruit of using the Enneagram lead one to the realization that he or she is in desperate need of a savior; or does it lead to the belief the we all carry within us a divine spark, that our true self is basically good, and by relying on the Enneagram we find our path to God?

For the Christian it is upon these two points, clearly and deliberately laid out in the first couple of chapters, that the argument hinges. Regardless of personal affinity Christians must hold first to the Bible and what it teaches about the nature of man, God, sin, Jesus as Christ, and what we are to hold to rightly and trust. In their book they make this abundantly clear. Richard Rohr and the Enneagram Secret is a wonderful resource and teaching tool that constantly and consistently points back to the Bible when refuting the various claims made about the Enneagram and the teachings of Richard Rohr.

To learn more about the authors or to buy a copy go here or here.