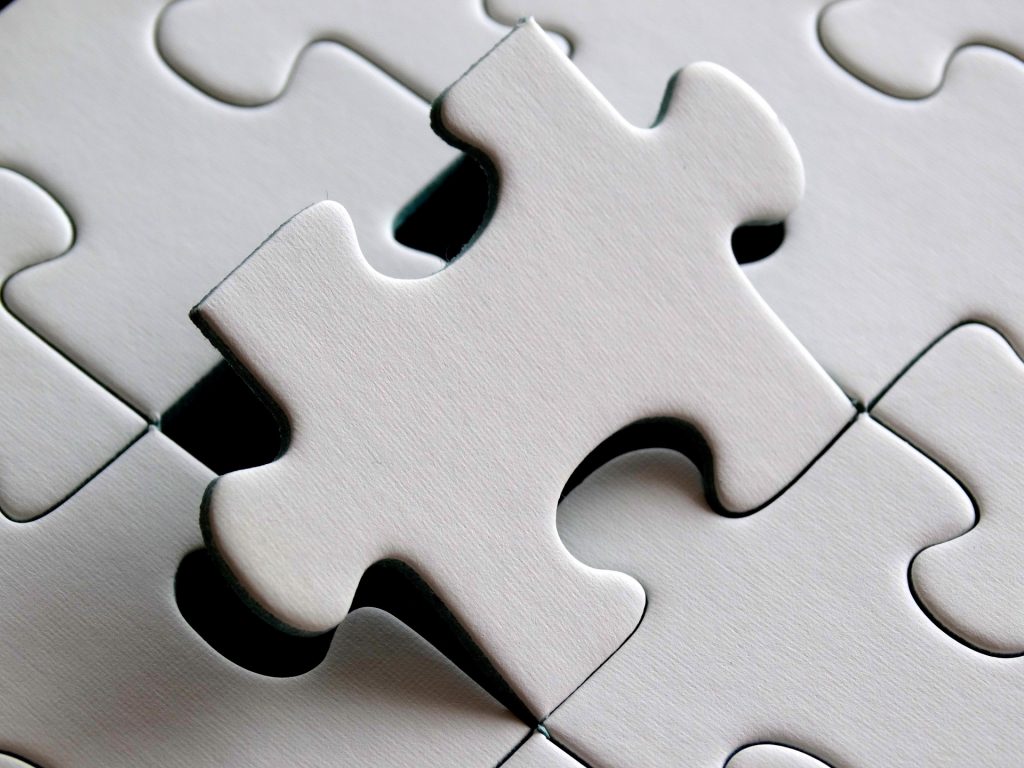 Call It What You Want

It can be said that nomenclature, the term used, speaks to the validity or permissibility of an action or practice. For instance, if we are speaking of biblically defined prayer but name it in our teaching as ‘pagan prayer’ does this mean that praying this way is unbiblical and shouldn’t be done? I think we would all agree this isn’t so and that the problem, in this case, isn’t with the definition or action but rather with the term attached to it. Conversely, if the action or practice is clearly unbiblical but a biblical term is attached to it should this make it permissible?

I think it is important to examine the underlying fallacy described above which is so pervasive not only in the church but society as a whole. Permission or acceptance is often times derived from the term rather than a careful examination of the practice. As an example, I heard a pastor state repeatedly in his sermon series that Contemplative Prayer is not forbidden and it cannot be based on Eastern meditative practices because the word contempla comes from the Latin word con meaning with and templa meaning dwelling place or a place where God dwells; therefore, he states that Contemplative Prayer is permissible because it just means being with God. While this is lazy and either deceptive or ignorant, more importantly this evaluation doesn’t honestly address to the congregation what Contemplative Prayer actually is, what the goal is, or reasons to be either for or against the practice.

Another but slightly different version of this would be the use of the word ‘meditate.’ The Bible tells us to meditate on the scriptures day and night by thoughtfully considering what we are reading but this word has a different meaning in the Eastern religions of Buddhism and Hinduism and as well as the New Age practices of yoga and mysticism. Increasingly though it is this second worldview which is being taught from the pulpit and in Christian books. For instance, Richard Foster in 1978 published the best selling book, Celebration of Discipline, and in it wrote that, “Christian meditation is an attempt to empty the mind in order to fill it.” In his book, Prayer: Finding the Heart’s True Home, Foster explains this is done by binding your mind to one thought. This is no different than what Eastern mysticism teaches regarding its meditative practices and is accomplished by the same means—by the repetition of a single word or phrase: a mantra. Evidence of the similarity can be seen in an article from the Yoga Journal, “Select a favorite word, phrase, prayer, or fragment of a poem for meditation. Ideally, a mantra is composed of only a few words or syllables, so you can repeat it easily, without getting lost in a long phrase.”

In both cases what we see is that the meaning of a word is either being adopted or divorced from the nomenclature; in the case of the former the Christian word becomes a Trojan Horse for a pagan theology. Christian pastor Thomas Ashbrook, who wrote Mansions of the Heart—a book which guides Christians through St. Teresa of Avila’s ‘Interior Mansions’ of spiritual formation and is a roadmap for pastors to bring the practices into the church under the guise of spiritual formation—admits as much when he discusses the terms Christian pastors should use. He states in the outline of his new book, Contagious Fire, “We must try to use ordinary language and avoid foreign terms and code language. Phrases like Lectio Divina, silence, contemplative, inward journey, etc. can confuse and frighten. For example, Imago Christi has adopted the phrase ‘abiding prayer’, with reference to John 15, to include subjects like meditation, contemplation, centering prayer, wordless prayer, and silence. Once people become accustomed to the concepts, we can begin to introduce new terms.”

I won’t delve into the deceptiveness of what Ashbrook is promoting here but simply point out, in light of what Ashbrook wrote, that the name of what you are being taught or told to accept is irrelevant. You could rename yoga to “strecthing for Jesus” or leave the meaning of pedophilia as “friendly child love” and it wouldn’t matter one bit. It is the action behind the term “stretching for Jesus” and the practice of sexually abusing children called pedophilia which is the problem, not the name.

Some of the terms you may be hearing about from the pulpit, in a small group, or in a book you’re reading would almost certainly include silence, stillness, solitude, love relationship, spiritual formation, contemplative or imaginative or wordless or centering prayer, mystic or mysticism, inward journey, meditate or meditation, Lectio Divina, Daily Examen, spiritual exercises, etc.

I won’t go into great detail or depth about these topics here (see NOTE at end) but I would be remiss to not offer some suggestions, some questions to ask, and at least a couple examples using the commonly misused and misapplied verse of Psalm 46:10.

Psalm 46:10 is one such verse. “Be still and know that I am God” is commonly used as a defense for contemplative prayer, but it should be noted that this passage is part of a large text which includes verses 8-11,

“Come, behold the works of the Lord, how he has brought desolations on the earth. He makes wars cease to the end of the earth; he breaks the bow and shatters the spear; he burns the chariots with fire.   ‘Be still, and know that I am God. I will be exalted among the nations, I will be exalted in the earth!’ The Lord of hosts is with us; the God of Jacob is our fortress.”

The context surrounding Psalm 46:10 tells us all we need to know about what “Be still” actually means. The context is endless war – war that the people of God are waging against the enemies of God.  Verse 6 says, “Nations are in uproar, kingdoms fall; He lifts His voice, the earth melts’. In this context, “Be still” does not mean inner stillness, but rather (and more literally) “Stop fighting.”  The Holman Christian Standard Bible (HCSB) translation actually replaces “Be still” with “Stop your fighting”. This is important because it sets the stage for the second half of the passage “Know that I am God.” God says to be still because He has already won and we need to recognize that He is God. “Know that I am God” means that He is above all Nations and is all-powerful to squash the opposition and cease fighting.  While Psalm 1:1-2 encourages us to meditate on the scripture by saying that “Blessed is the one who does not walk in step with the wicked or stand in the way that sinners take or sit in the company of mockers, but whose delight is in the law of the Lord, and who meditates on his law day and night,”

Another term you may hear in reference to Psalm 46:10 (more on this here) is Lectio Divina. The term itself simply means ‘holy or divine reading’; the confusion comes from the fact that the practice of Lectio Divina, is something else entirely. There is an attempt by pastors and teachers  who apparently like the term to reduce it to only three steps: Bible reading, prayer, and thinking about what was read. This is not Lectio Divina; the first three steps are simply what the Bible tells us to do. The practice of Lectio Divina requires a fourth step called contemplation, and in order to enter into contemplation as described by the mystics requires something referred to a mantra or breath prayer. This is the process by which a single word or phrase is repeated over and over to induce the altered brain functions to shut-off and enter into a highly suggestible and meditative state.

For example, the passage is often reduced in the following way:

The dangers of Lectio Divina are well known, and even Lectio Divina proponents warn of the risks. Rev. Dr. Cynthia Bourgeault, Episcopal priest and leader in the Spiritual Formation movement warns that no more than an hour of Contemplatio per day is recommended without a qualified expert; yet nowhere in the Bible are Christians warned about extended periods of Biblical prayer.

Hopefully the suggestions, along with these illustrations, have shown not only the importance of asking for the definition of the term or practice being taught and the imperative that we take the time to know what the Bible says and permits, but also the responsibility we have to question everything even if we think we are all talking about the same thing. Names do matter but only as long as they are being honestly applied, frequently they aren’t, and instead are used to illicit acceptance or to intentionally mislead; and because of this, at the end of the day, it often times doesn’t matter what term is applied if we aren’t defining, practicing, and applying it the way the Bible tells us to.

NOTE: If you are interested in learning more about some of the terms I referenced (silence, stillness, solitude, love relationship, spiritual formation, contemplative or imaginative or wordless or centering prayer, mystic or mysticism, inward journey, meditate or meditation, Lectio Divina, Daily Examen, spiritual exercises, etc.) Silent God, Silent Man examines these topics, defines what they mean, and compares these definitions to what the Bible says. It is a free and shareable download.