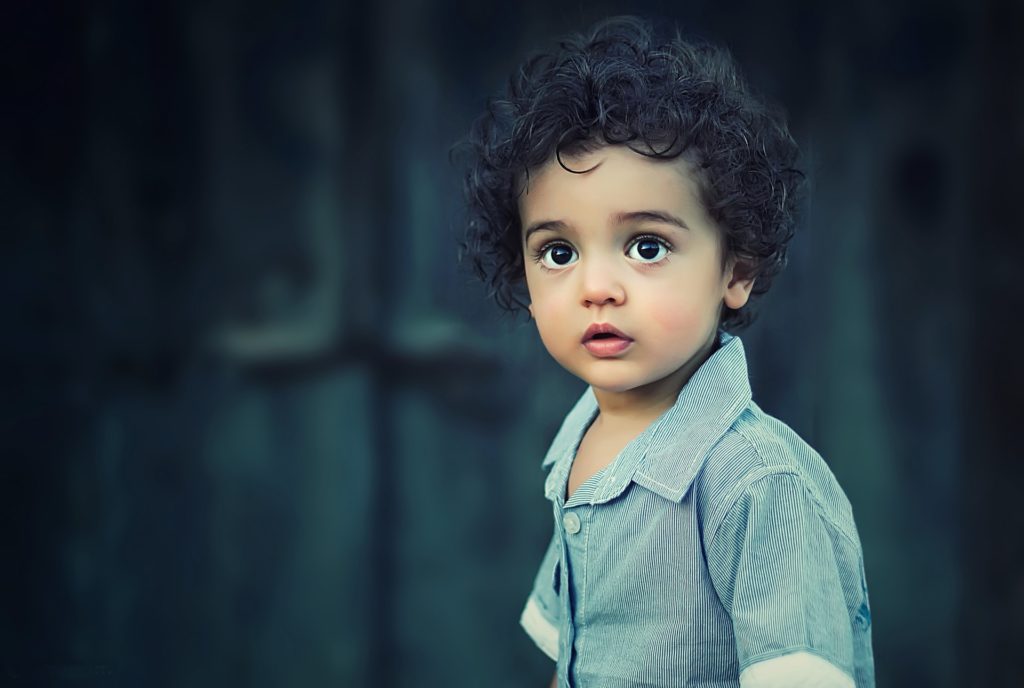 Does God Love Me Just As I Am?

Recently I read several articles praising some Christian artists for coming out of the closet and professing they are now homosexuals. While the tone of the articles did not surprise me, the quotes from the artists themselves were eye-opening. So I want to address each one separately.

To be clear I am not picking on homosexuality, Christians everywhere use similar explanations to justify all sorts of behavior. I chose these as examples of what is wrong with the modern Christian perspective, to illustrate the level of deception we have accepted as truth concerning what we believe about God and the Bible.

First, Christian worship song writer and singer Vicky Beeching, on coming out as a lesbian, said, “What Jesus taught was a radical message of welcome and inclusion and love, I feel certain God loves me just the way I am.”

So let us ask whether the statement by Vicky Beeching is true. She stated, “I feel certain God loves me just the way I am.” Does God love us just the way we are? Perhaps, a more accurate statement might be the following: “God loves us despite the way we are.” Beeching’s statement leads to the conclusion that there is no need to change or grow, while our revised statement in bold above leads to the conclusion, that clearly there is room for change, yet God loves us anyway.  I think C. S. Lewis summed it up nicely when he wrote,

“The Christian does not think God will love us because we are good, but that God will make us good because He loves us” and also “we are bidden to ‘put on Christ’, to become like God. That is, whether we like it or not, God intends to give us what we need, not what we now think we want.“

C.S Lewis’ point is that, yes, in fact, God does love us, but because of this love, He wants to change us into His image.

To accept His love without accepting the hand of the potter, makes it a one-sided affair, one where we, as the Christian, expect and accept blessing and eternal life while living this life in opposition to His will. Would we accept behavior like this from our children,  spouse or friends?

Say, for instance, that a Christian got involved in premarital sex or pornography or drug use and then said, “I don’t need to change, God loves me just the way I am.” Would we accept that? Would we accept the excuse that God made me this way so it is okay? The very thing which brings us to salvation is the realization that our lives are sinful, and we need God to change us—to transform our old self into a new one. Why then, once we are changed, do we think somehow God is done?

Second,  let’s examine the words of Christian singer and songwriter, Jennifer Knapp. Knapp, in 2010, came out as a lesbian. She discussed her experience and views on homosexuality in The Blaze saying,

“I don’t think homosexual orientation, whether you’re lesbian, gay, bisexual or transgender, I don’t think sexual identity in any way is a sin. I understand where the teaching [that says] homosexuality’s a sin comes from. However, in understanding that teaching, it’s not one that I feel is one that I could back.“

She defended her view with the following, “There are over 34,000 denominations [and] there’s a wide variety in the way people navigate and experience the scripture.”

Quotes like, “The way people navigate and experience and scripture” and “However, in understanding that teaching, it’s not one that I feel is one that I could back,” are statements that sum up the Western church’s relationship with the Bible. We allow our experience to determine what the Bible means and in what way we allow our experience to convict us and change us. In doing so we skew the Word of God to align with our experiences,  instead of allowing the Word of God to frame our experiences. In this way sin is justified or excused or completely redefined based solely upon our experience. This methodology is not only flawed but reflects the profound influence that secular postmodernism has had on the Christian world.

“I know I have a long way to go. But if this honesty with myself about who I am, and who I was made by God to be, doesn’t constitute as the peace that passes all understanding, then I don’t know what does. It is like this weight I have been carrying my whole life has been lifted from me, and I have never felt such freedom.“

Pearson’s and Beeching’s errors are similar, “God loves me just the way I am,” but Pearson’s view is different in scope. The blame or excuse here, from Pearson’s point of view, when he says, ”who I was made by God to be,” can be placed at the feet of God. He is saying that God made him to be a homosexual man. He is not saying, as Beeching did, that God loves me just the way I am. No, he is saying homosexuality is not a sin because God made me this way. There is no personal responsibility for him; he is free to do as he wishes. Could this not be said also of anything considered a sin in the Bible: rape, murder, theft, or lying? All the person would have to say is that God made me to be this way.

Each of the statements by these three artist, and honestly by Christians everywhere, are used as a defense what Paul writes in Romans 6:6, “We know that our old self was crucified with him in order that the body of sin might be brought to nothing, so that we would no longer be enslaved to sin.”

“But that is not the way you learned Christ!— assuming that you have heard about him and were taught in him, as the truth is in Jesus, to put off your old self, which belongs to your former manner of life and is corrupt through deceitful desires, and to be renewed in the spirit of your minds, and to put on the new self, created after the likeness of God in true righteousness and holiness.”

“Therefore, preparing your minds for action, and being sober-minded, set your hope fully on the grace that will be brought to you at the revelation of Jesus Christ. As obedient children, do not be conformed to the passions of your former ignorance, but as he who called you is holy, you also be holy in all your conduct.”

What I, and I think many, would recommend to everyone dealing with sin would be to:

Then in so doing say victoriously, “There, but for the grace of God, go I,” and move to the next area in our life that God wants to shape into His image.