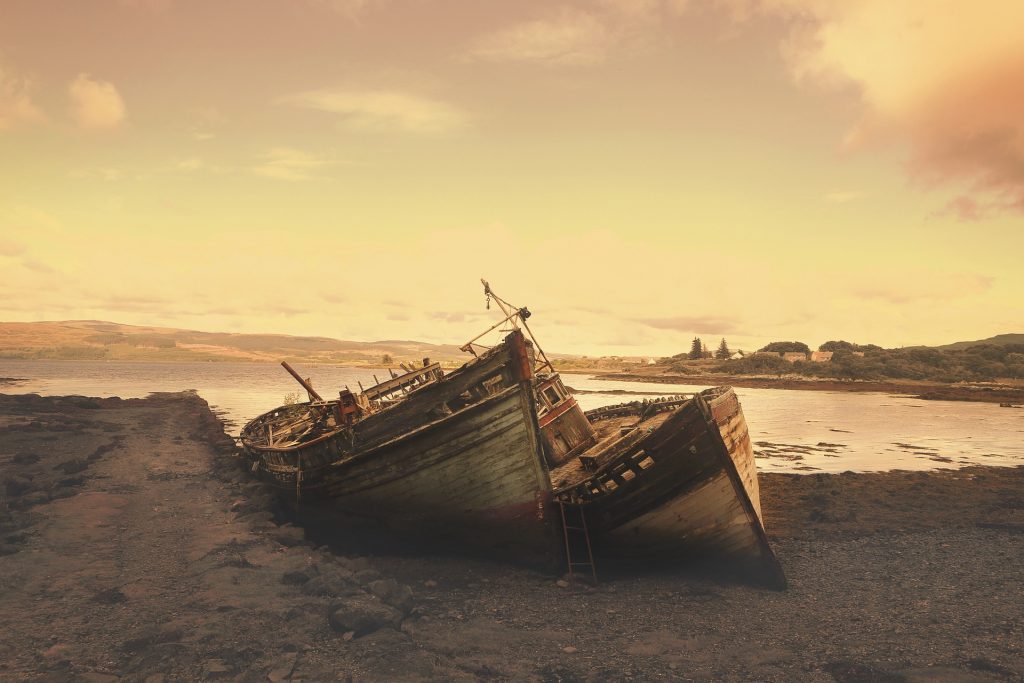 Social Justice and the Church

Iam writing this week to issue a warning to the body of believers. We at Theology Think Tank have for some time been aware of a metastasizing misunderstanding within the church about the topic of social justice. I will keep this short and come straight away to the point: social justice is not the same as Christian benevolence.

The Bible calls the followers of Jesus to give sacrificially of ourselves to feed, clothe, and care for the poor and needy; the Bible calls the church to support the widow(er) and orphan; the Bible instructs the believer to preach the good news of the gospel, heal the sick, cast out demons, and make disciples of all nations. The Bible calls each one of us to give voice to the voiceless and to advocate for the weak. This is Biblical benevolence. James calls this true religion (James 1:27).

Note that when God speaks of benevolence through the Scriptures He directs His instruction to each person as an individual. The church as a whole is the body of Christ, but the church is made of individual living stones, fitted together for His eternal habitation (Ephesians 2:19-22, 1 Corinthians 3:16). As such, the effectiveness of the corporate church is a function of the degree to which each individual lives his or her life according to the Spirit. Christian benevolence, therefore, is lived out in the world one person at a time; to the degree to which all Christians live out Christian benevolence the church as a whole also lives out Christian benevolence. God sets before the Christian the choice to surrender his or her will to the work of the Spirit or to go his or her own way. Although disobedience is not without consequence, the will of the individual remains sacrosanct—God upholds and respects each person’s free will to choose during his or life on earth.

But Christian benevolence is not the same as social justice, and it takes almost no effort whatsoever to prove the fact. If you ask most people what social justice is, you are likely to receive one or all of the following answers: equal rights, equal opportunities, and/or equal treatment [Source]. Sounds pretty good, right? If we push a little deeper, however, we are forced to ask the following:

The answers to these questions are more dicey. For example, many activists list among the rights all should have the following: free access to healthcare, free college education, free childcare, a guaranteed income, guaranteed reproductive rights (right to abortion), etc. Many argue that corporations, educational institutions, non-profit organizations, churches, and governments at all levels should have demographic quotas to ensure that the employment of people of different races, genders, sexual orientations, and lifestyles are represented in proportion to their respective ratios found in the society at large. Further, many social justice proponents insist that all of these rights should be afforded to every individual regardless of his or her ability or willingness to work.

And the matter gets even more complex when the conversation turns toward how all of these rights are secured, managed, and enforced. Without exception the means of achieving social justice is large and powerful government bureaucracies, expansive and draconian laws and regulations, high taxation, and wealth redistribution. Consequently, social justice is less about equality of opportunity and more about equality of outcome—a social system which provides for each person regardless of his or her quantitative or qualitative contribution. In other words, the answer to society’s ills is one of several proposed forms of Socialism. This is not at all a matter of opinion. Consider what the United Nations has to say on the topic:

“Social justice may be broadly understood to be the fair and compassionate distribution of the fruits of economic growth….Social justice is not possible without the strong and cohesive redistributive policies conceived and implemented by public agencies.”
—United Nations from Social Justice in an Open World

What is social justice, therefore? Social justice is the belief that a strong central government, far-reaching laws and regulations, high confiscatory taxation, and wealth redistribution are the solution to societal inequity. In other words, it is the surrender of individual liberty and free will not to Jesus Christ but to an authoritarian state which ostensibly has the power to bring about a fair and just society. This view is not only inconsistent with Scripture but is Antichrist in nature.

Do most Christians who promote social justice understand what it is? Probably not. Likely, most Christians think social justice is just another word for benevolence, and it is no surprise, given  that prominent Christian teachers, preachers, and publications are touting social justice as benevolence. This is made all the more difficult due to the fact that authors, teachers, pastors, and laymen use the terms Social Justice and Social Gospel (Christian faith practiced as a call not just to personal conversion but to social reform) interchangeably in the church community. Although the Social Gospel movement originally lacked the idea of wealth redistribution and government policy, the Social Gospel movement is the natural evolution of the Social Justice movement in Christianity rather than a distinct or separate idea [Source]. The following articles, which we bring up not to necessarily disavow but to demonstrate that many prominent Christians make no attempt to draw distinctions between Biblical benevolence and social justice, substantiate our reason for concern:

Spiritual direction, social justice, and the United Church of Christ

If most Christians see social justice as benevolence instead of socialistic policies, where is the danger? The danger is that loyalties are often consolidated under a common banner. If Christians adopt, rally behind, and promote social justice without clarifying their definition, they forward the authoritarian aims of the social justice movement without being aware of the consequences. Christians become unwitting hosts of a philosophical virus that is responsible for the deaths of over a hundred million people in the 20th century. Or worse, Christians who are less discerning might be wooed to see government action as a shortcut to achieving benevolent ends. This shortcut, however, is a trap which has historically resulted in not only a loss of financial liberty but also religious freedom. The ends do not justify the means. Finally, it is already the case that Critical Race Theory and Intersectionality have begun infiltrating the church under the auspices of benevolence. Look for posts on both of these theories and their impacts in the weeks to come.

What do we do now? We have a five step proposal that each person can follow to begin turning the tide: