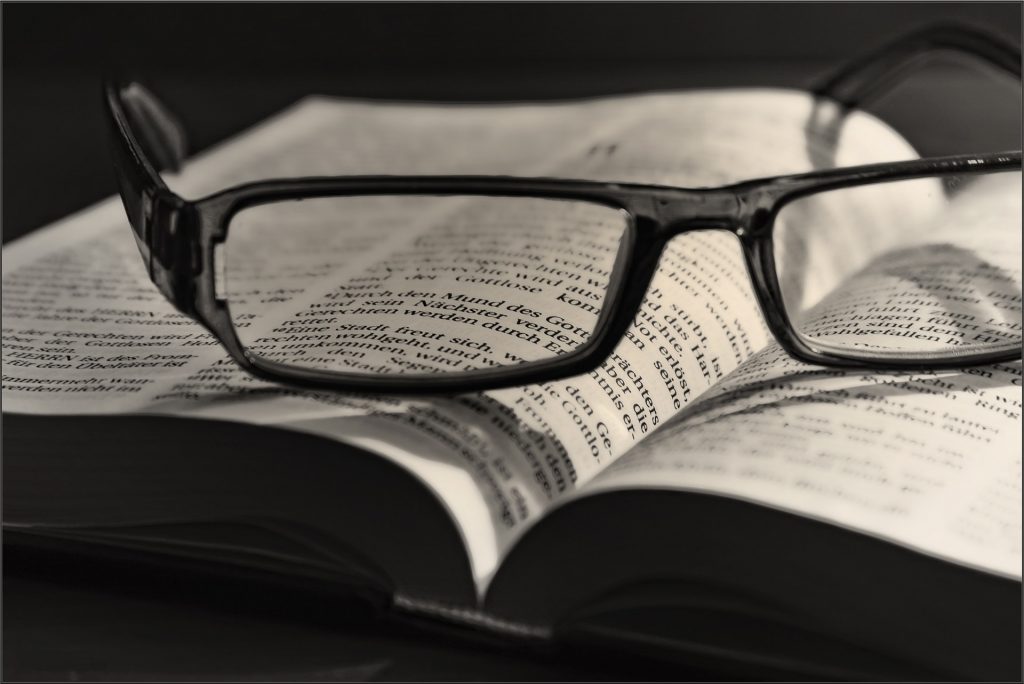 Did you know that Bible verses can have cult followings within Christian circles? It’s true. Just such a cult following has emerged around perhaps the most famous verse in the whole Bible; it’s so famous, in fact, that even unbelievers can often quote it. The verse, of course, is John 3:16, but if you don’t know this verse, it is translated from the Greek as something like this:

“For God so loved the world that He gave His only begotten Son, that whosoever believes in Him should not perish but have everlasting life.”

What precisely characterizes the cult following around John 3:16? The cult is characterized by the unwavering dedication to the verse completely apart from its context. What happens when we decontextualize a verse is that we begin to interpret the verse in light of itself. As a matter of fact, in many Christian churches today the understanding (though often unstated) of this famous verse goes something like this:

“God loves everyone soooooo much that He sent Jesus to die and save the whole world.”

Yeah, what’s so wrong with that, we might ask? Several problems in the church have emerged because of this rather simple and narrow misreading:

“As Moses lifted up the serpent in the wilderness, even so must the Son of Man be lifted up; so that whoever believes will in Him have eternal life.”

In this passage Jesus refers us back to Numbers 21:6-9, which recounts the story of the children of Israel wandering in the wilderness and complaining about their dissatisfaction with God’s manna from heaven. In response God sends venomous snakes, which bite the people. The people repent and beg Moses to ask God to be merciful. Moses implores God for mercy, and God responds, instructing Moses to place a brass serpent on the top of his staff so that all who look at it might live.

Then in John 3:16 Jesus goes on to say, “God in the same way loved the world…” Jesus was not saying that God loved the world soooooo much; in the Greek the word “so” means “in this same way.” In other words, in the same way that God sent judgement on the people for their sin and made a way in their repentance for salvation and healing in the Old Testament, so God was willing to make a way for salvation through Christ Jesus in the New Testament.

Just as God’s way of removing the results of His judgement in Numbers was contingent upon the people’s admission of guilt and acceptance of God’s provision in the form of the brass serpent so also God’s means of salvation is contingent upon belief in Jesus Christ, who was lifted up and crucified for the sin of the world. This is the belief of faith spoken of throughout the Epistles. God did not save the whole world; he made a way for the salvation of the whole world for those who by grace through faith believe.

Finally—and perhaps most importantly in an age where so many Christians view God’s love as being greater or more all-encompassing than His holiness—God’s love and his judgement in John 3:16 are not distinct but one and the same, for God is love (1 John 4). But we know also that God is unchanging (Malachi 3:6, James 1:17, Hebrews 13:8). If God does not change from moment to moment and is also love, He is continually loving and never not loving. If He is never not loving, He is always loving, and if He is always loving, then even His judgements are an act of love. Discipline is a judgement for wrongdoing; for many Christians, discipline does not feel like love. For most Christians and indeed most people love is supposed to be warm and, yes, fuzzy. But as Hebrews 12:6 puts it, “for those whom the Lord loves He disciplines.” The problem is not God’s definition of love but ours; we need to exchange our cultural conception of love for the absolute definition of love—every act of a righteous God.

To avoid the cult followings which forms around particular verses in the Bible we must avoid the temptation to isolate the verse in question from the verses around it. Decontextualization leads to all manner of erroneous interpretations—including reductionism, subjective interpretation, overweighting, and many other problems. The context of any given verse is first the surrounding verses, then the chapter or book itself, and finally the whole Bible. Placing a verse within these contexts decreases the likelihood that errors will occur and increases the probability that we can become complete and ready for every good work.