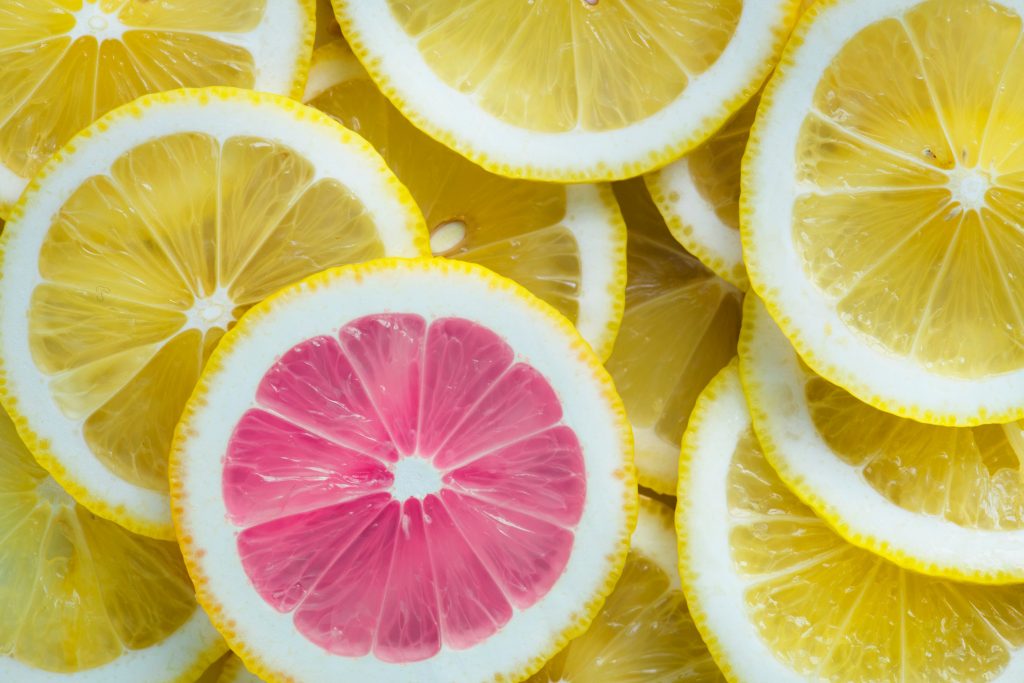 For the most part, the idea of being tolerant is good, and, perhaps surprisingly, it is even biblical. We are to love those that hurt or hate us (Romans 12:14), we are to not curse others even when they disagree or curse us (1 Peter 3:9), and we are even told to pray for those who persecute us (Luke 6:28). However, the culture has embraced a different kind of tolerance with an altogether different definition; this is to be expected, and we could stop right here if the church hadn’t joined hand in hand, embracing the new definition tolerance; because it has, we need to look at whether or not this new type of tolerance passes the biblical test.

To begin we will need to define some things:

Tolerance has been stripped of its classic dictionary definition—only to be replaced with and redefined as a postmodern or ‘enlightened’ view of liberalism. I am not speaking of liberalism as is commonly attached to a political party nor of classical libralism but rather liberalism as an ideology which is accepting or condoning of most anything: homosexuality, abortion, most religious beliefs, relative morality, etc.

No longer is tolerance the idea of putting up with something, while not accepting or condoning it; rather, tolerance has become acceptance of without question or debate. That is, of course, unless your belief is at odds with what has become the accepted cultural or subcultural norm—at that point, you and your beliefs are labeled intolerant. This is the contradiction of this new tolerance—that the ideology of tolerance is now, in fact, intolerant. The new tolerance has become a narrow-minded approach to contrasting beliefs—though it claims narrowmindedness is an affront to modern thinking. I don’t mean to imply that this new tolerance must accept opposing views but rather that this ideology must be self-consistent, lest the distinction between ‘tolerance’ and ‘intolerance’ becomes a distinction without a difference.

Yet in spite of this, or maybe because of it, tolerance has also become synonymous with love. The idea that to really love someone means you must tolerate, i.e. accept, whole-cloth their behavior or beliefs without judgment or reservation is the core of this new tolerance. It is a twisted and perverted version of love; the truth is that this type of love/tolerance is anathema to what Jesus lived and what the Bible teaches.

We see dictionary-definition of tolerance and intolerance in many places in the Bible, and in all cases it shows how tolerance or intolerance equates with love:

Acts 10:28, “And he said to them, ‘You yourselves know how unlawful it is for a Jew to associate with or to visit anyone of another nation, but God has shown me that I should not call any person common or unclean.’”

Matthew 5:44-45, “But I say to you, ‘Love your enemies and pray for those who persecute you, so that you may be sons of your Father who is in heaven. For he makes his sun rise on the evil and on the good, and sends rain on the just and on the unjust.’”

Matthew 9:10, “While Jesus was having dinner at Matthew’s house, many tax collectors and sinners came and ate with him and his disciples.”

Ecclesiastes 7:21-22, “Do not take to heart all the things that people say, lest you hear your servant cursing you. Your heart knows that many times you yourself have cursed others.”

And in some cases intolerance:

1 Corinthians 5:11, “But now I am writing to you not to associate with anyone who bears the name of brother if he is guilty of sexual immorality or greed, or is an idolater, reviler, drunkard, or swindler—not even to eat with such a one.”

2 John 1:10-11, “If anyone comes to you and does not bring this teaching, do not receive him into your house or give him any greeting, for whoever greets him takes part in his wicked works.”

Deuteronomy 13:6-10, “If your brother, the son of your mother, or your son or your daughter or the wife you embrace or your friend who is as your own soul entices you secretly, saying, ‘Let us go and serve other gods,’ which neither you nor your fathers have known, some of the gods of the peoples who are around you, whether near you or far off from you, from the one end of the earth to the other, you shall not yield to him or listen to him, nor shall your eye pity him, nor shall you spare him, nor shall you conceal him. But you shall kill him. Your hand shall be first against him to put him to death, and afterward the hand of all the people. You shall stone him to death with stones, because he sought to draw you away from the Lord your God, who brought you out of the land of Egypt, out of the house of slavery.”

1 Timothy 6:3-5, “If anyone teaches a different doctrine and does not agree with the sound words of our Lord Jesus Christ and the teaching that accords with godliness, he is puffed up with conceit and understands nothing. He has an unhealthy craving for controversy and for quarrels about words, which produce envy, dissension, slander, evil suspicions, and constant friction among people who are depraved in mind and deprived of the truth, imagining that godliness is a means of gain.”

Romans 16:17, “I appeal to you, brothers, to watch out for those who cause divisions and create obstacles contrary to the doctrine that you have been taught; avoid them.”

John 14:6, Jesus said to him, “I am the way, and the truth, and the life. No one comes to the Father except through me.”

Titus 3:10-11, “As for a person who stirs up division, after warning him once and then twice, have nothing more to do with him, knowing that such a person is warped and sinful; he is self-condemned.”

Acts 4:12, “And there is salvation in no one else, for there is no other name under heaven given among men by which we must be saved.”

Tolerance appears to be a posture we have toward the world. Said another way, being tolerant does not mean we develop a c’est la vie attitude toward the world—that we don’t care or that we don’t try to reach the unsaved. We do, we must. Rather it means that as we go eat with them, go to the ballgame, have coffee, go camping, and so on that we do not partake in or condone that which they call good and is at odds with the Bible. In short, tolerance in these cases is loving the way Jesus modeled tolerance. While the intolerance we see in the Bible is another sort altogether; although still rooted in love, it is a rejection of the belief that there is any other way of salvation as well as a refutation of false teaching, the disassociation from Christians caught in habitual sin or immorality, and nowhere in the Bible is sin to be tolerated: i.e. accepted or condoned; here we see how intolerance is an act of love as well for either salvation, protection, reconciliation, or restoration. This is a stark contrast to worldly tolerance, which by accepting all behavior leads only to death. What we must remember, as Christians, is what biblical tolerance is and what it is not.

So the next time someone says to you, “you aren’t being very tolerant” keep in mind that though they may be correct, that doesn’t mean they are right.