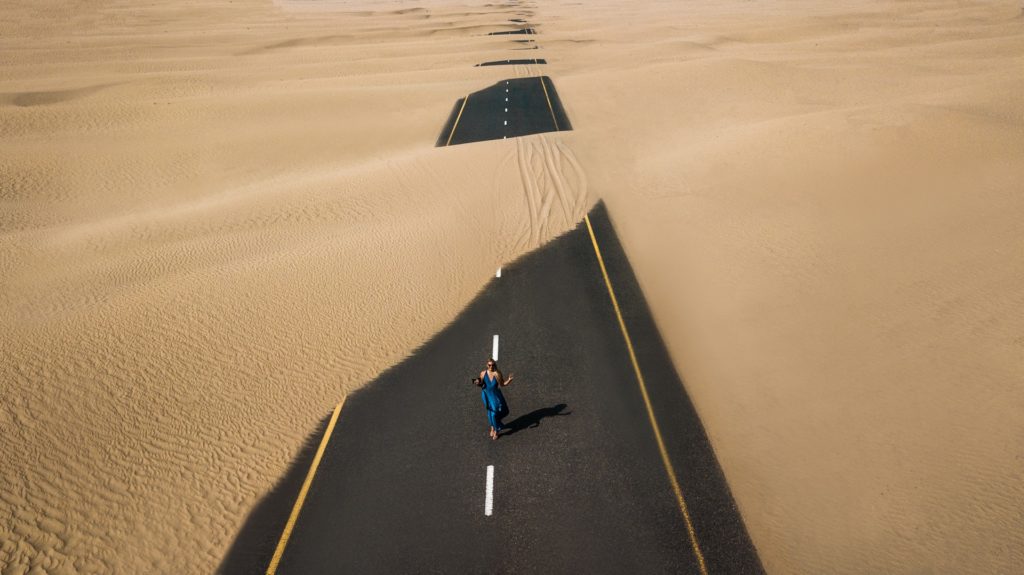 How Should Christians Judge?

Okay, so how many times have you disagreed with someone’s words or action and voiced your thoughts to that person, only to have Matthew 7:1 – “Judge not lest you be judged” thrown in your face? Let’s take a look at judging more closely. Are Christians to judge? Did Jesus judge? And if so, when and who? Are we as Christians to be the moral compass of the world or just to our brothers and sisters in Christ, or for that matter just ourselves?

For this discussion I will address how Christians are to judge the world.

Matthew 7:2 gives us the proper context for and perspective on judging: “For in the way you judge, you will be judged and by your standard of measure it will be measured to you.”

Now what does that mean?

I will gladly concede that most Christians neither behave like nor speak like Christ would or did act or speak. Most of us are no different than the world other than that we profess to believe in an objective standard against which we measure the integrity of our thoughts and actions. We feel that this objective standard gives us the soapbox on which to profess to those around us their sins while remaining willfully ensnared and unrepentant of our own sin. We focus on gay marriage and decry the lifestyle and the harm it brings to the sanctity of marriage, yet the divorce rate for Christians in name only is approximately the same rate as the religiously unaffiliated. These Christians in name only are those who do not regularly attend church but still hold to the moniker of “Christian”. Among devout Christians the rate significantly lower, down from about 60% to 38%. But let’s be honest, that is still too high, especially when we claim marriage as sacred to God. We stay ensnared in and unrepentant of our own sins. We focus on homosexuality or abortion while we lie, cheat and steal. And then wonder why the world calls us hypocrites. Regardless of what we know about the cleanliness or Godliness in our own lives, the label will stick because most Christians are hypocrites.

Even when judging something as simple as open, willful sin we need to take care how we do it. And, to be honest, we do it badly. I pronounce a verdict with little or no love in my judgment, and I do this a lot. I don’t realize that, yes, it may be truth, but is truth really the point? Look at Jesus. When did He judge, and how?

One example the world love to use is when the Pharisees bring the adulteress to Jesus.

Early in the morning he came again to the temple. All the people came to him, and He sat down and taught them. The scribes and the Pharisees brought a woman who had been caught in adultery, and placing her in the midst they said to him, “Teacher, this woman has been caught in the act of adultery. Now in the Law Moses commanded us to stone such women. So what do you say?” This they said to test him, that they might have some charge to bring against him. Jesus bent down and wrote with his finger on the ground. And as they continued to ask him, he stood up and said to them, “Let him who is without sin among you be the first to throw a stone at her.”  And once more he bent down and wrote on the ground.9 But when they heard it, they went away one by one, beginning with the older ones, and Jesus was left alone with the woman standing before him. Jesus stood up and said to her, “Woman, where are they? Has no one condemned you?” She said, “No one, Lord.” And Jesus said, “Neither do I condemn you; go, and from now on sin no more.”

Now the world loves verse 7 where Jesus says, “Let him without sin cast the first stone.” Many quote this as the final word on the subject of judging others actions. And, to a certain extent, I agree—none of us are sinless. Yet to call this the final word on judging misses two key points. In the first place this idea assumes that Jesus did not judge her. The truth, however, is that the evidence points to the fact that he did judge her. He found her guilty of adultery. But look at how he does it. In verse 11 Jesus tells her, “Neither do I condemn you; go, and sin no more.” He judged her actions but did not condemn her person. Secondly, many forget that Jesus could have thrown the stones and killed her. He had every right.

Now how do we get this wrong? We rail against society in the public forum and expect them to change. We pronounce what the Bible says to a world which is not held to the standard of the Bible, to a world who is not our family; they don’t adhere to the moral code to which we adhere, and they frankly don’t understand it. This isn’t to say because the world doesn’t adhere to or understand the Biblical standard of what is a sin that then the world is absolved of the consequences of sinning. What it does mean is that the world doesn’t understand the why or what of sin. We try to explain the effects of sin on their lives and the lives of those around them, but since our respective worldviews are so vastly different, we leave them with the impression that we are judging them or hating them. Ask yourself: how would you react to a public calling out? Would you meekly accept the rebuke or react with anger?

How can we judge the world? Let’s look at the example in John.

Firstly, Jesus confronted her in private not on His soapbox. Jesus didn’t seek to embarrass her. We all too often judge in a crowd. Instead of drawing the individual aside to discuss the issue. Part of this, I’m sure, is that there is a certain safety in numbers. We draw strength from having others around us who believe the same thing. I don’t recall an instance in the Bible where Jesus, when seeking relationship, ever confronted an individual publicly to dress them down.

Secondly, Jesus didn’t seek her out, she was brought before him. We can fully address the sin when the individual comes to us. Now in this instance she didn’t seek Him out, but she didn’t immediately leave after everyone else slunk away. She stayed in His presence. When a friend or loved one asks you about an issue, you can take comfort in the fact that they probably know you are a Christian and they are seeking out your opinion as a Christian. How different is this than confronting your brother or aunt, who is caught up in an affair or drug use, around the dinner table at Christmas?

We give little thought to how Jesus would have handled it. And if I’m being honest, I do it many times in the name of defending Jesus. Does he really need me to defend him? Jesus was without sin, yet He didn’t throw stones.

All too often we fail listen to a hurting world. The truth is that we do it for all kinds of reasons. For some it is insecurity; for others it is about controlling other people; still others it is pride, having the moral high ground and seeking to use it to bludgeon the world into submission. Which approach to the world has a better chance at starting change? Ours or Jesus’?

Here are a couple of related questions to ponder:

I will address these questions, especially number 2 in a later post.