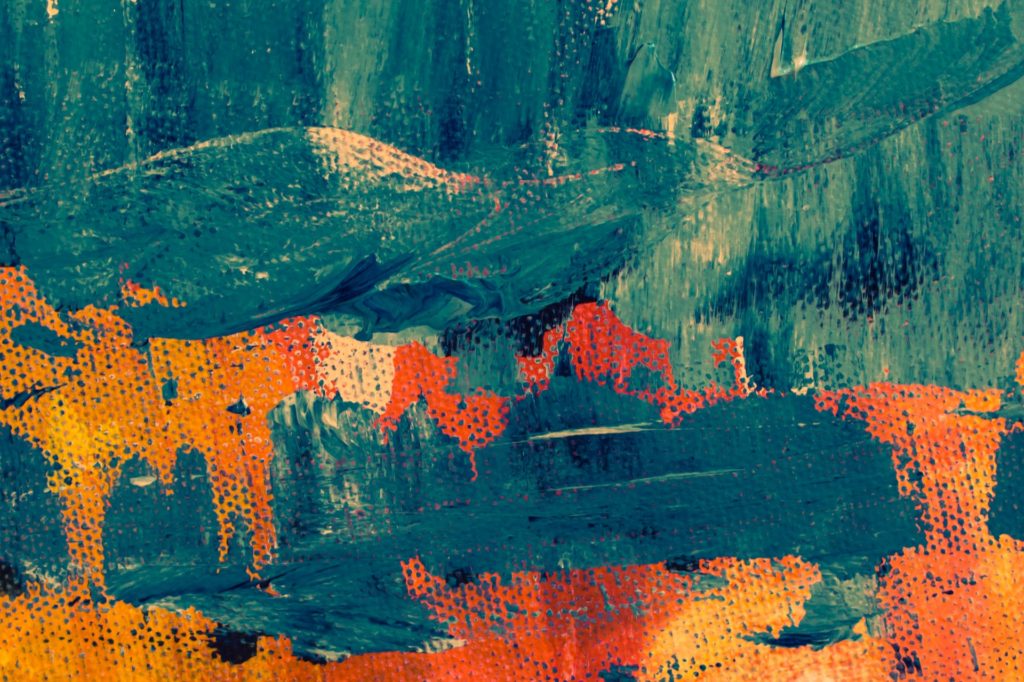 Chosen with a Purpose

Since the completion of our First Chapter of John Course, I frequently find myself returning to John 1:1-2. I must confess that rhetoric has always been very interesting to me (sometimes to the annoyance of my wife), and I find the wording in John 1:1-2 particularly interesting.

Take for instance, John’s use of the word “in” as opposed to the word “at,” which he could have used. It might not seem like much of a change, but, while this change alters the impression only slightly, replacing “in” with “at” opens up a number of possible meanings with profound theological consequences. If John had used the word “at,” this verse might imply that the Word, who is Jesus, existed at the start of time. “So what?” someone might ask.

“At” specifies a location in time or space.

Now because of the use of the verb “was”, you can still argue the Word (Jesus) was before the beginning but present at the beginning of creation. And thus doesn’t change the meaning too much. Hard argument to make but can be done.

So far nothing has changed to significantly alter the meaning. However, if you change the verb from “In the beginning was” to “At the beginning is” you get something different in context and meaning entirely:

In these examples “at” seems to mean a specific starting location or a specific time in which the “_____” began. Now, when we apply these changes to John 1:1 what do we get?

You, certainly and definitively, have a beginning of the Word (Jesus) which you don’t necessarily get by simply changing the word “at” while leaving the past tense verb “was.” Here using “is” changes Jesus and God from being eternal, and converts them into persons who have a beginning, as seen below.

Continuing on in verse 2 as John wrote it, “He was in the beginning with God.” Now, let’s go back to English class and read this slowly.

Doing this puts an emphasis on the fact that He already “was” with God before the beginning—before not only creation but before time. Now you might have to think about this but I believe that as you do you will be as delighted as I was.

Again you might be like, “yeah, obviously”, but I think many people just blow by the implications and meaning. Regardless, I think it is pretty cool that by changing two words “in” to “at” and “was” to “is” you get something profoundly different than what John wants to say, so he must have chosen those words for a precise meaning and with a purpose. John wants no doubt that The Word (Jesus) is eternal like God. And therefore is God.