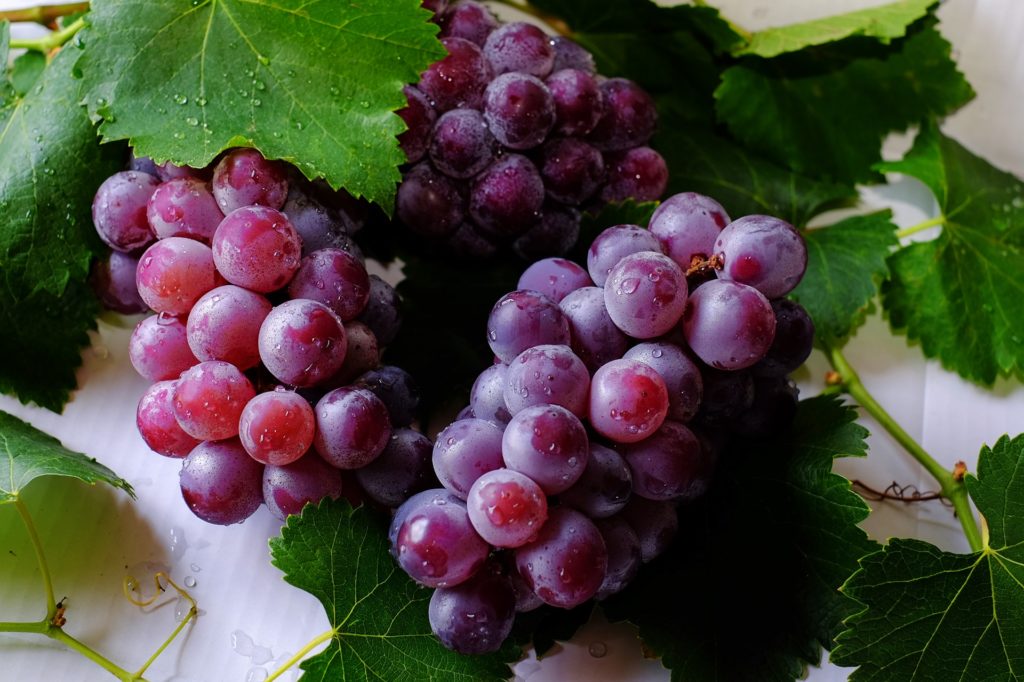 Many Christians read this verse and verses like it and become very troubled. They question whether or not they might themselves be one of the branches that will be taken away. Then they see verse six in the same chapter, and become terrified. How important, therefore, that we look closely at this passage to understand its true meaning.

Before we discuss the word “abide” and what it means let’s examine the context from earlier in the chapter.

In this verse both of the branches are in the vine, there is no qualifier for one being in and one being out. So why do we think, as many have taught, this verse refers to the vinedresser removing and casting into the fire the branch not producing fruit? Let’s take a closer look at the Greek in this passage to come to an understanding. In the Greek the word “in” means, “A primary preposition denoting (fixed) position (in place, time or state) i.e. a relation of rest.” So both branches are in a relation of rest in the vine, in Christ.

Let’s look at “he takes away,” or more specifically “takes away.”

The Greek word for takes is, airo {ah’-ee-ro} meaning: to raise up, elevate, lift up; to raise from the ground, take up.

This Greek verb actually means “to lift from the ground,” “to lift so as to carry,” and “to carry off.” The translation “takes away” suggests cutting off, but in Greek literature, airo never means “cut off” but, rather, “lift up” or “raise.”

In his book, Secrets of the Vine, Dr. Bruce Wilkinson has a conversation with a vineyard owner from Northern California, who says,

“New branches have a natural tendency to trail down and grow along the ground, but they don’t bear fruit down there. When branches grow along the ground, the leaves get coated in dust. When it rains, they get muddy and mildewed. The branch becomes sick and useless.” Dr. Wilkinson asked him, “What do you do, cut it off and throw it away?”

“Oh, no,” the vineyard owner replies, “the branch is much too valuable for that. We go through the vineyard with a bucket of water, looking for those branches. We lift them up and wash them off. Then we wrap them around the trellis or tie them up. Pretty soon, they’re thriving.”

Now with that in mind think about the new Christian, the immature Christian, the backsliding Christian. Think about those who have had dry periods, periods of discouragement, or periods of no interest at all. Are they producing any fruit in those times? Perhaps not, yet they are still in Him. They haven’t renounced Him or walked away, have they? Are we to believe that God would take them away and cast them into the fire, as some would have us interpret this verse? Christians do walk away from God and remove themselves from the vine, but that would be more in keeping with verse 6, not verse 2.

So for those who aren’t producing, what is God doing? He does what the vineyard owner was doing. He picks them up, washes them off, and places them close to Him. He is caring for their survival in the vine. He is taking up the branch to nurture it. In essence He’s more concerned with getting them healthy than seeing them produce fruit, at least in the short term, not casting them into the fire. Too often we have the tendency to look at people, see no fruit, and falsely assume or even say that because they aren’t bearing fruit, they might not be Christians anymore. This attitude might even make us feel better about our own lack of production, but it’s not our task to judge without the knowledge of what God may be doing in their life. He may be taking them up, nurturing them, and caring for their survival in the vine so they don’t walk away.

The second part of the verse is easier. People who are producing fruit are pruned, being made to be more productive, more fruitful. God accomplishes this in His children by cutting away what is holding them back. Pretty cut and dried.

Now let’s look at the word abide. In verse 2 the word “in” meant “a relation of rest.” There is no command in verse 2. You are either in the vine of Christ or the vine of Satan and the world. The question is where will you abide? Now what do I mean?

The Greek word for abide is, meno {men’-o}, meaning:

It is this last definition that is most complete and descriptive of the concept of abiding: to remain as one, not to become another or different.

Do not be conformed to this world, but be transformed by the renewal of your mind, that by testing you may discern what is the will of God, what is good and acceptable and perfect (ESV).

We are to be in the world but not of the world. Not becoming like the world.

Brian, a friend of mine, mentioned in a Bible study that the bearing of fruit does not depend on us. I agree with that, however, the kind of fruit does depend on us. Abiding and producing is a statement of truth. Abide and you will produce. We abide in Him and He promises we will bear fruit. Or conversely if we abide in the flesh, we will bear the fruit of the flesh. It’s not a question of whether we will bear fruit but a question of what that fruit will be. More on that in a minute.

What does it mean for us to abide in Christ and Christ in turn to abide in us, as verse 5 says? How would that work? And what would that look like? For me it means losing myself in Christ until there is no more me, completely losing myself in Him so that no more of me can be seen. Outwardly my actions reflect His. And inwardly as His Spirit lives in me, it is changing my will daily. My struggle and my goal is to remain as one with Him and in Him and not become another from Him.

Can abiding be bad?

If anyone does not abide in me he is thrown away like a branch and withers; and the branches are gathered, thrown into the fire, and burned (ESV).

In this verse, to abide carries the same meaning, but this time in the negative sense.  John 15:6 refers to those who do not abide in Christ but abide instead in the world—those choosing to tarry, to not depart, to continue to be present and to be held by the world. It’s easy to see that this verse refers to the unbeliever, the one not yet in the vine of Christ. But the question remains: are they producing fruit? Absolutely.

So what fruit are we as Christians supposed to produce as we abide in Christ?

The Greek word for fruit is, karpos (kär-po’s), meaning:

I believe it is to this last definition Jesus is referring, the gathering into life eternal; those who by their labors have fitted souls to obtain eternal life. Yes, as we abide, as we remain as one in Christ, we will bear or produce the fruits of love, joy, peace patience and so on. But I don’t believe that is the goal: the goal is the knowledge of God’s Son brought to every man and the harvest of lost soul. As we abide in Him we bear the fruit of bringing more souls to life eternal rather than the opposite.